Any ideas why the right margin is removed on open and close the "Filtrer par date de sortie" button on iPhone only? 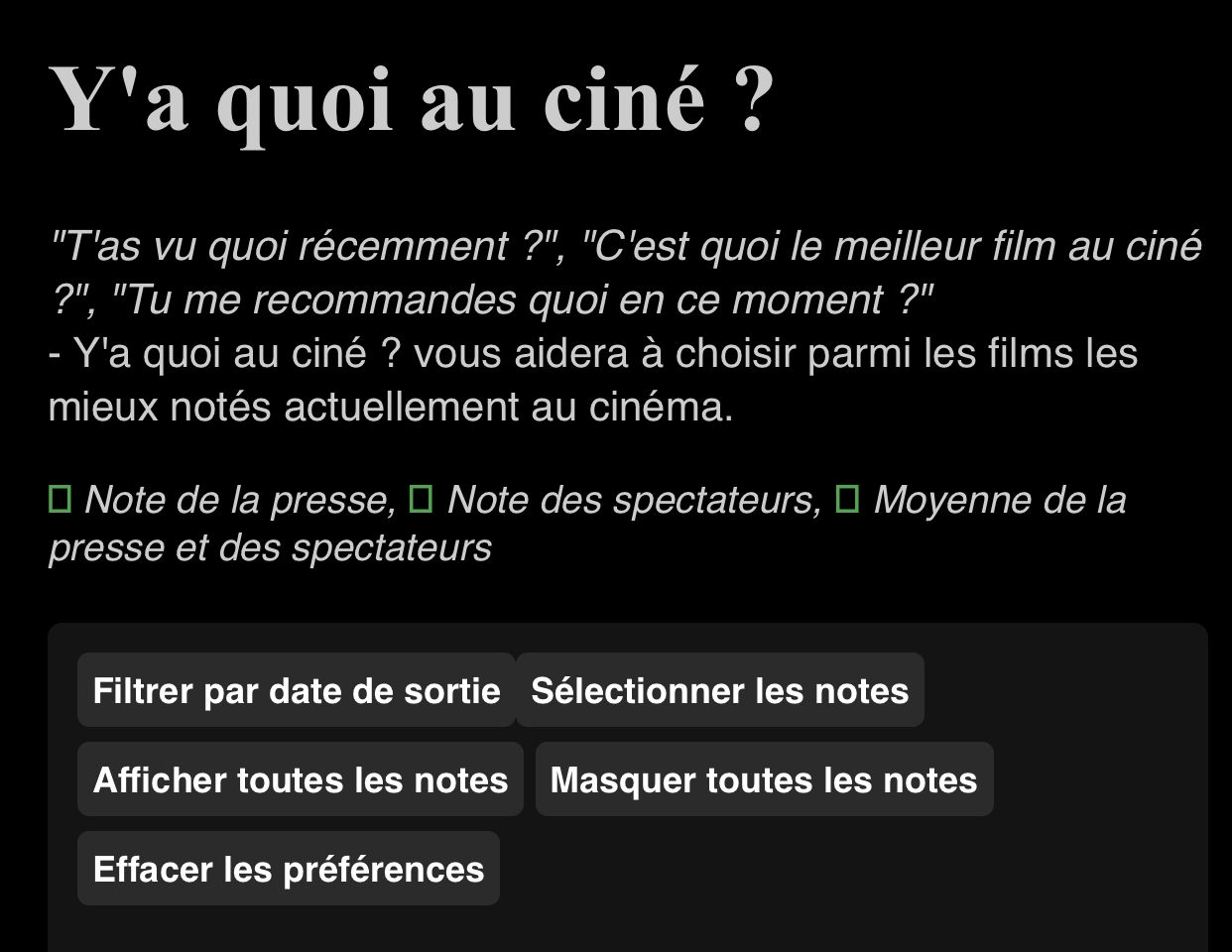 When tested in the test case on desktop or on an Android phone the right margin is not removed. 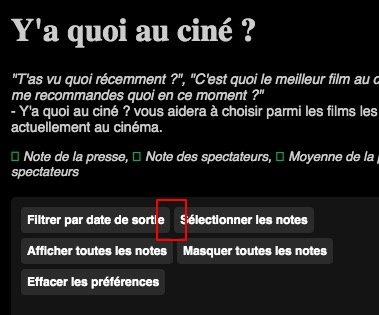 [Edited by Colin to remove link to test case]